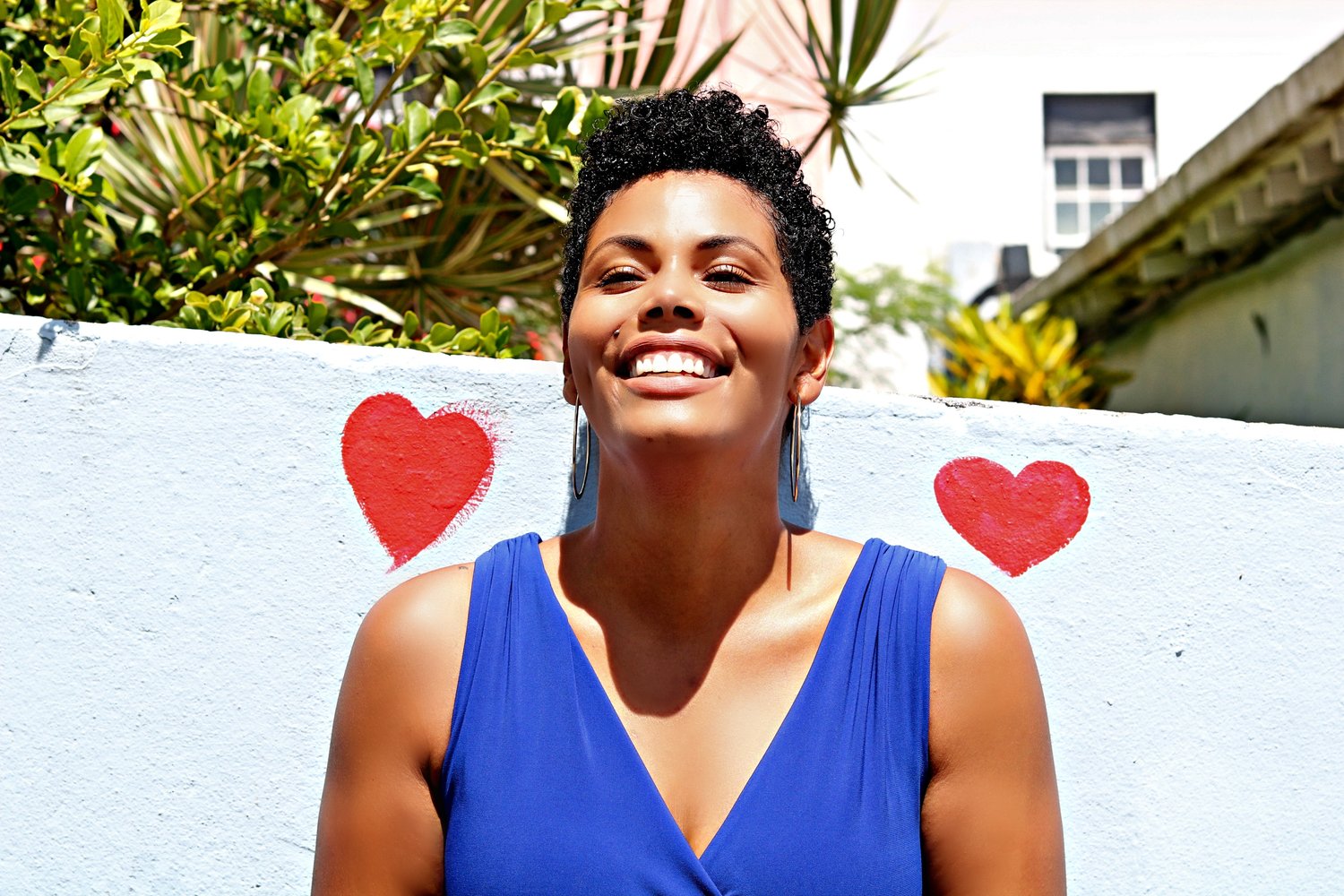 Fear has often been used in many women’s lives a justification as to why they don’t do whatever it is that they want to do. Whether it’s move abroad, start a business, travel solo, scale their business, buy a home, date more, etc. It sounds like something that should be relatively easy to overcome – just make a decision and move on, right?

But what if we weren’t supposed to be fearless? What if fear was something that would always be there? What if deciding to be courageous was the way to combat fear?

Last weekend, I attended Impact Weekend Live with the lovely, impactful Maya Elious. On the first day, we did a deep dive on mindset and I truly needed that extended session. Maya spoke about fearlessness being a myth and I honestly had never thought of it that way.

The definition of fear is an unpleasant emotion caused by the belief that someone or something is dangerous, likely to cause pain, or a threat.

And the definition of courage is the ability to do something that frightens one.

The latter sounds much better, right?

Over the weekend, I realized that I wanted to be a woman who made courage-based decisions. A woman who refused to let fear stop her from doing what she was called to do. A woman who didn’t need validation because she already believed in herself.

Because I pride myself on being confident, I didn’t realise that I was operating in fear. For the longest time, I wasn’t focused on my media and communications expertise because I was afraid of what people would think. I wasn’t sharing my knowledge outside of my corporate space because that’s the only place I thought it applied.

Thanks to Maya, I now see that trying to be fearless is a waste of time. Instead, my focus is on making courage-based decisions. Before Impact Weekend, I was blind to the fact that I could be using my 15 years of experience in the media/communications/marketing industry to help other female entrepreneurs create proven marketing strategies to generate sales. I’d been fighting with myself for months now and this weekend, I came full circle – back to the woman who loves to help people tell their stories, loves to help women show up for themselves and loves to see women win.

If you know deep down that you are leaving money on the table by not promoting your business, I’d love to talk to you. I would love to help you get to the root problem of why you aren’t promoting yourself and help you create strategies to help you attract more clients. If you’d like to talk to me about working together, click here to schedule a call.