How To Have THE BEST Cup Match 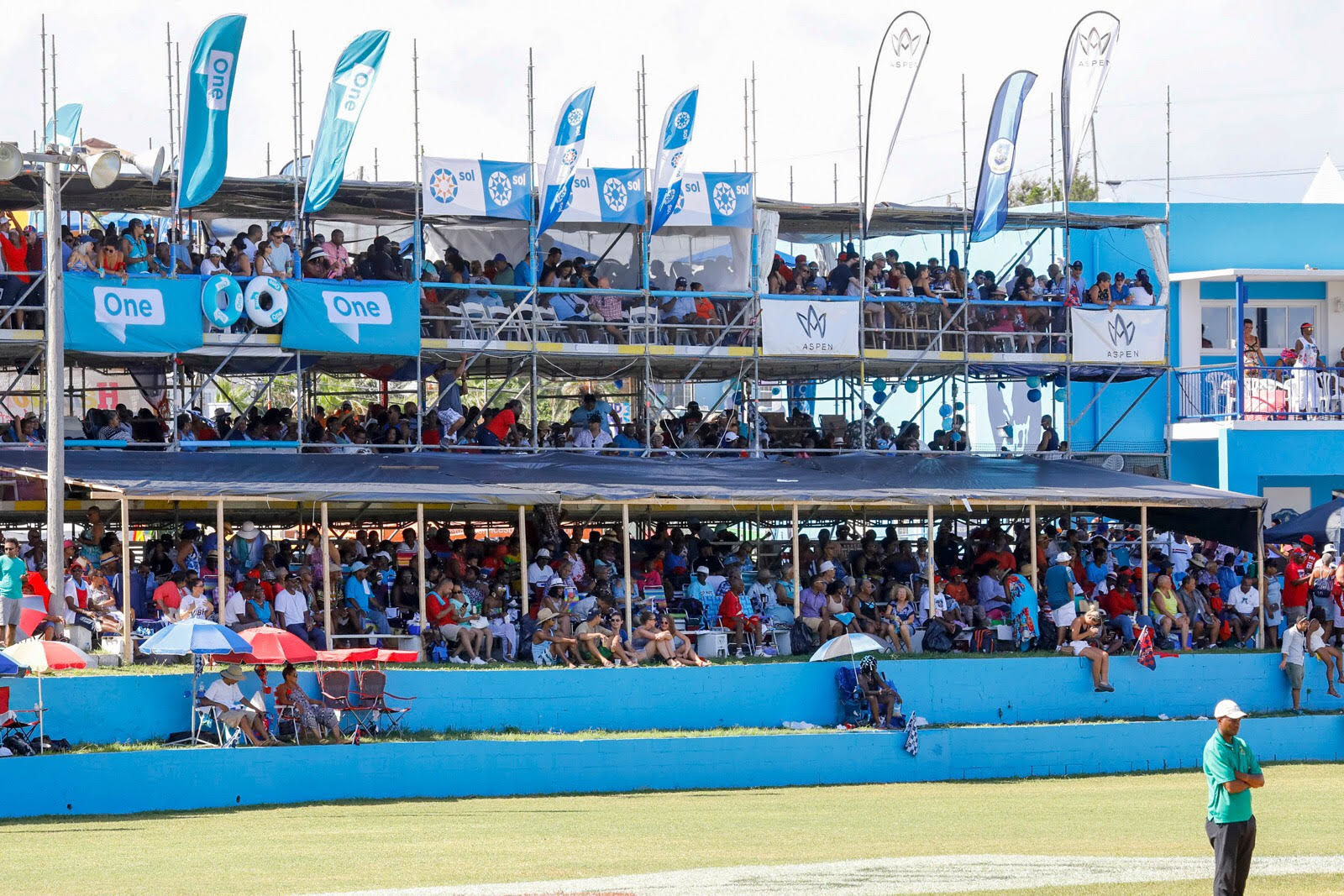 It is THE song for Cup Match time in Bermuda and has been sung since I was a child. And now finally, we get to sing it! As a St. George’s girl, I’ve had to deal with my team taking licks for the past couple years, but, I still LOVE Cup Match and everything surrounding it.

I won’t go into the full history, but long story short, Cup Match was introduced after the abolition of slavery in Bermuda. Men from Somerset and St. George’s met annually in a friendly rivalry to play a cricket match. In 1901, two major friendly societies were playing the match and agreed to play for a trophy. The following year, the trophy was produced, and Cup Match became official.

But Cup Match is much more than a cricket match. It’s the comradery between friends and family, the rivalries on the pitch, the delicious fried seafood, the overflowing drinks, the soca music, the banter, the atmosphere and the vibe. So how can you have the best Cup Match experience?! Here are my tips:

Go to the Game

This is pretty self explanatory. This year, the game is being played at St. George’s Cricket Club. If you want the ultimate Cup Match Experience, you have to get yourself up to the field. it’s best to get there before the game starts so that you can experience the first ball. If you’re a newbie, go early on the first day and immerse yourself in the whole vibe of Cup Match. There is nothing like it! You will need to pay entry, which is usually $20, at the gate and you can stay all day. Grab a programe, read a bit about the history and learn about the players.

Hop from Camp to Camp

If you’re lucky, someone will invite you into their camp if you don’t have your own spot.  Once you get in, you will be showered with drinks and even food. Being in a camp is the BEST way to watch the game, so if you’re lucky enough to be invited, enjoy the experience and be gracious. Thank your host and keep hopping because there’s nothing worse than a guest who was invited in, but won’t leave.

Drink a ton of Swizzle

Cup Match is a party and at a party, we drink drinks. We all know swizzle is the drink of choice during the two-day festivities. One you get in a camp (see above), you will likely be handed a cup of cold swizzle. Drink it up and keep drinking it all day. Everyone has their own recipe, and everyone thinks their swizzle in the best. One of my favourite parts of Cup Match is going from camp to camp and trying everyone’s swizzle. It’s a must do. But don’t drink too much and end up being a meme on Bermemes. Sip on water in between.

Get you some fried fish (or seafood)

You did not come to Cup Match to eat healthy! I’m just getting that out the way real quick. This is not the time to be on a diet AT ALL. The food on offer will likely be fried, so just go with it and indulge. My favourite thing to eat at the game is fried fish. There’s just something about the fried fish at Cup Match that just tastes better than everyday fried fish. There are a few quality stalls out there, but the best is Country Kitchen. They’ve found a way to make well-seasoned, crispy, not dry fish. Oh and their sauce is amazing. Make sure you grab fish from there. Thank me later.

Try your luck at Crown and Anchor

It wouldn’t be Cup Match without Crown and Anchor. In case you don’t know (there are some who don’t!), the game is a simple dice game, played between the player and the banker. The player places a bet on one or more symbols. The banker then throws the dice and if there is a bet on any symbol which comes up on the dice, the banker pays the player. It’s easy, it’s fun and it’s risky. Make sure you don’t put down more than you can risk losing!

These are my top tips to having THE BEST Cup Match in Bermuda. What do you enjoy the most about Cup Match?! Let me know in the comments.